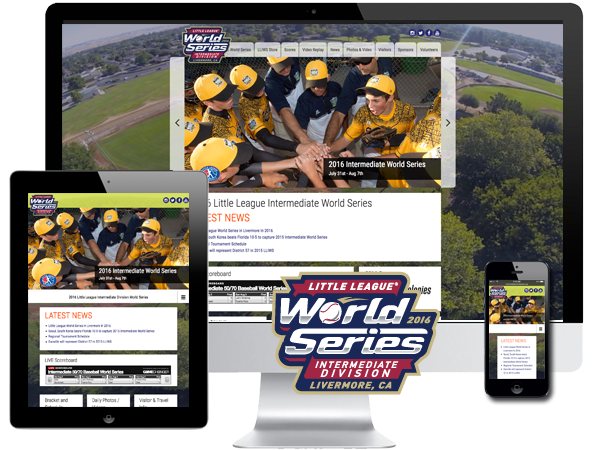 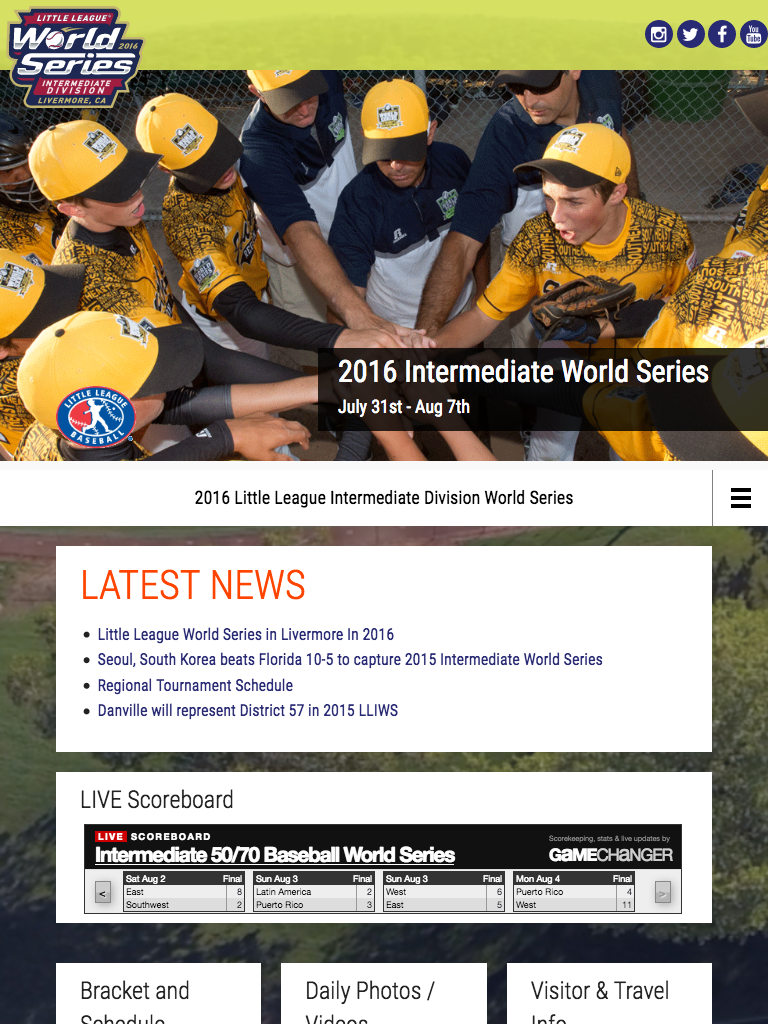 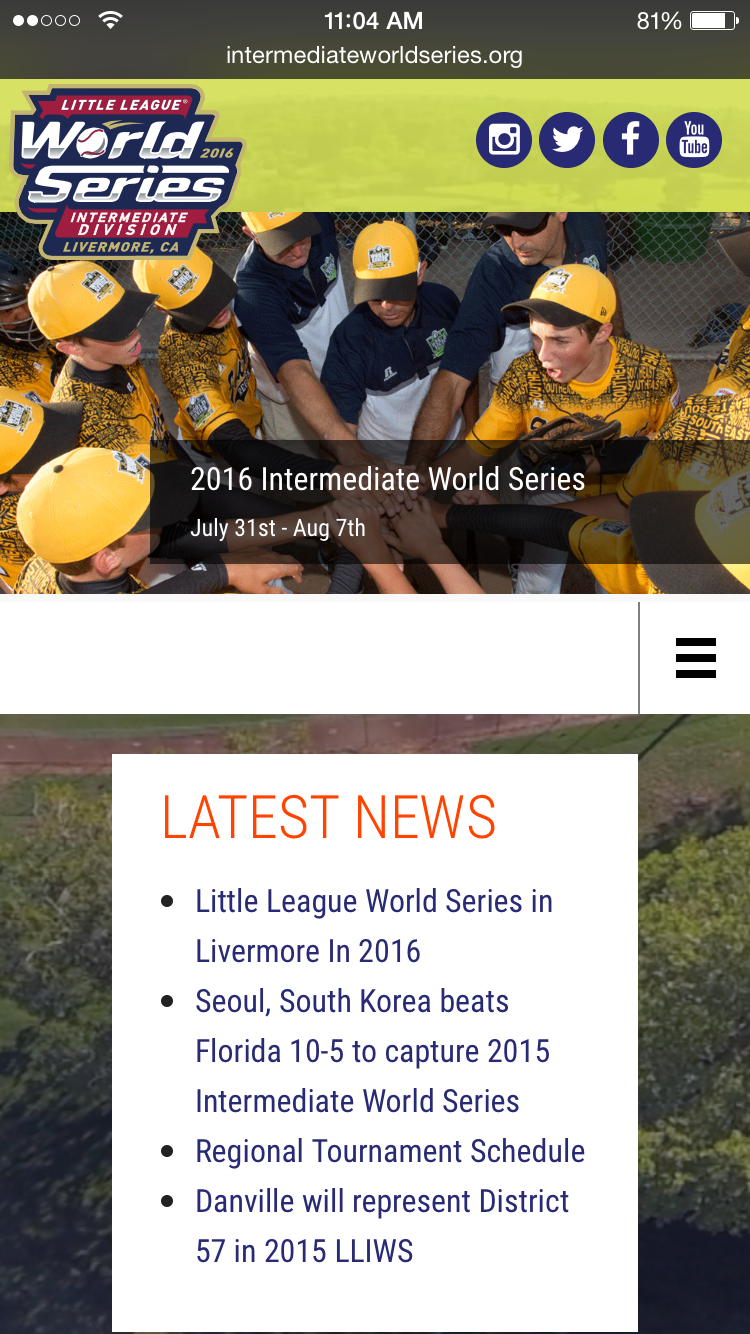 In 2013 Sky1 worked with Five Star Networking, Inc. and Todd Reddick to design and develop the website for the Intermediate Division 50/70 Little League World Series event in Livermore, CA.

Sky1 contributed as a Champion Sponsor of the event in 2013 and has continued to maintain the website with upgrades and improvements every year since. See how the website has evolved over time: 2013, 2014, 2015

Note: Sky1 did not design the logos. 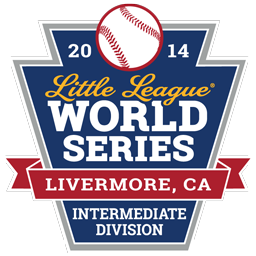 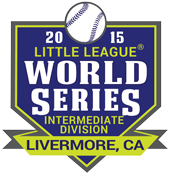 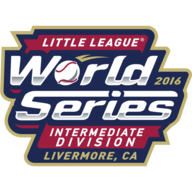